The shift to mobile technology has characterized the recent chapter of gaming, but although on-the-go gaming is well-suited to millennials' hectic lives, mobile gaming also has its drawbacks. Phone displays are tiny (at least until the iPhone 6s), and the bulk of smartphones' CPU speeds and internal memory limit gaming options. 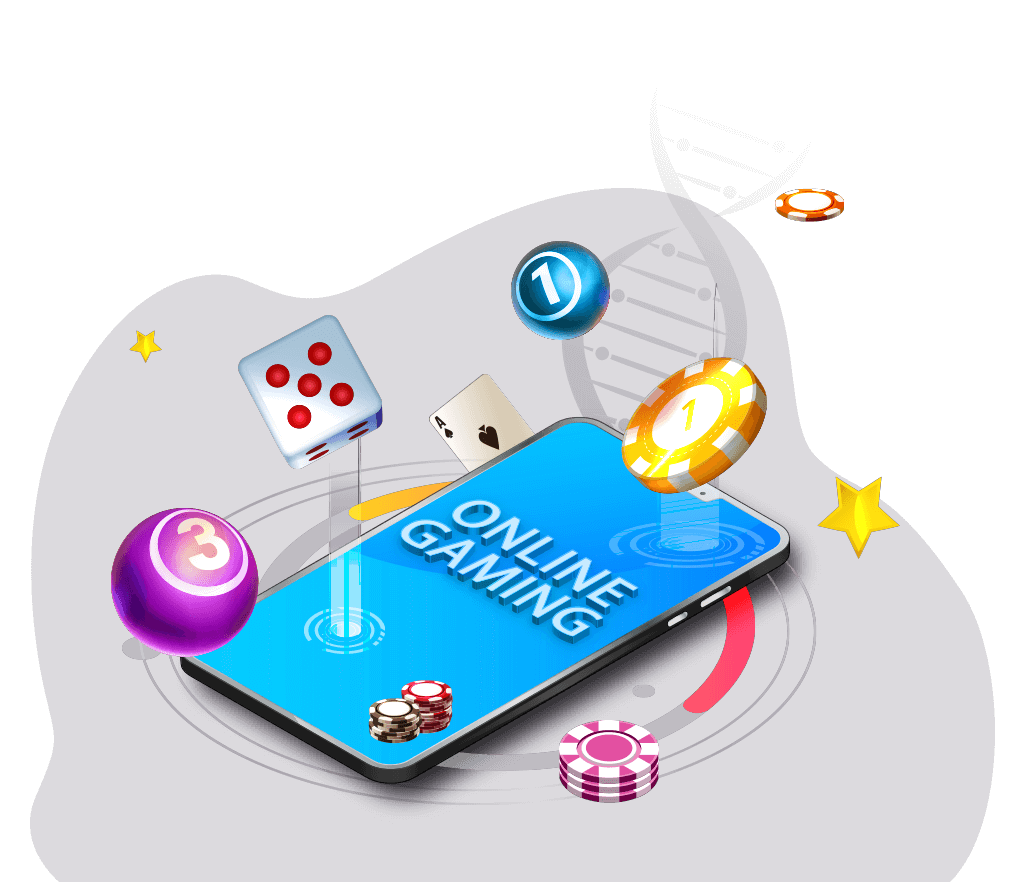 The online gaming industry is a lucrative yet highly competitive business. When the internet started blowing up in the dot com era, it paved the way for online games. Gaming has grown from its humble beginnings as a technical curiosity at a science fair in the 1950s to become one of the world's most successful entertainment enterprises. How has the gaming industry evolved?

The mobile technology boom has revolutionized the industry and ushered in a new generation of gamers in recent years. Read Online Gaming Marketing to succeed in the industry. Let us dig deeper into the evolution of the gaming industry.

The History of Gaming

Dr. Edward Uhler Condon introduced the first known model of a gaming machine at the New York World's Fair in 1940. During the six months, it was on display, around 50,000 individuals played the game. The game was based on the ancient mathematical game of Nim; the computer won more than 90% of the games! However, it was over three decades later, in 1967, when Ralph Baer and his team unveiled their prototype, the "Brown Box," as the first gaming system meant for commercial home use. The "Brown Box" was a vacuum tube circuit that could be attached to a television set and allowed two people to control cubes on the screen that followed each other. These are the first steps to the evolution of modern games.

The "Brown Box" could be configured to play ping pong, checkers, and four sports games, among other things. Added attachments included a lightgun for a target shooting game and a unique extension for a golf putting game, both of which were made possible by sophisticated technology at the time. According to the National Museum of American History, Baer recalled, “The minute we played ping-pong, we knew we had a product. Before that, we weren’t too sure.” The world was introduced to the frenzy barely a year later, in 1972, when Pong, an arcade version of ping pong, was released. Since then, the video gaming business has swept the globe, and its income continues to rise.

Thus began a revolution in the way people played, and it paved the way for what we now know as digital gaming.

Since the early 2000s, Internet capabilities have skyrocketed. Computer processing technology has advanced at such a breakneck pace that each new generation of games, graphics, and consoles appears to outperform the preceding. The cost of technology, servers, and the Internet has plummeted to the point that lightning-fast Internet is now available and ubiquitous, and 3.2 billion people worldwide have internet access. At least 1.5 billion individuals with Internet connections play video games, according to the ESA Computer and Video Games Industry 2015 Report. Gaming as a social activity is now possible for millions of people worldwide thanks to technological advancements.

Since the introduction of smartphones and app stores in 2007, gaming has seen yet another fast development, transforming how people play games and bringing gaming into mainstream pop culture in ways never seen before. Over the previous decade, rapid advancements in mobile technology have resulted in an explosion of mobile gaming, which is expected to eclipse income from console-based gaming in 2015.

The online gaming industry has been steadily rising and has benefited from the recent pandemic.

The shift to mobile technology has characterized the recent chapter of gaming, but although on-the-go gaming is well-suited to millennials' hectic lives, mobile gaming also has its drawbacks. Phone displays are tiny (at least until the iPhone 6s), and the bulk of smartphones' CPU speeds and internal memory limit gaming options. According to a recent VentureBeat storey, mobile gaming is already experiencing its first downturn. Over the past few years, revenue growth has stagnated, and the cost of doing business and distribution costs has grown considerably.’’

Gaming companies must invest in modern marketing methods to combat the downward trend. To eliminate toxicity and bad player behavior, one must monitor and manage player behavior to maintain a profitable business. Understanding a player's behavioral characteristics helps us to predict his future moves. The pace of the evolution of the online gaming industry has been slow until recent years. It has picked up a tremendous pace now.

We have a moral obligation to look after our players. When gamers become hooked to gambling and lose more money than they are willing to risk, it impacts the platform. It's in everyone's best interests to keep them safe from poor player behavior. As a result, OptiKPI has developed a system that can recognize gamers on a dangerous path and help the operators intervene in real-time.

Our marketing software is customizable according to your gaming platform's requirements. If you own an online casino and wish to limit the maximum number of deposits for players per day, you can quickly achieve it using OptiKPI. You can also restrict player wager, control their number of games, and more. Thus we help you promote responsible gaming.

Casinos and online gaming operators face new compliance issues due to various developments in the industry. Different domestic regulations, the expansion of online gambling and e-sports betting, and the tightening of regulatory requirements for Customer Due Diligence (CDD) are among them. Calmly think about the following challenges:

OptiKPI is the best solution for all your marketing and compliance challenges. Compliance marketing is the future; gaming operators have a moral obligation towards society. OptiKPI helps you accomplish exactly that. Please refer to our article on Player Behavior to know more about compliance marketing in the gaming industry. 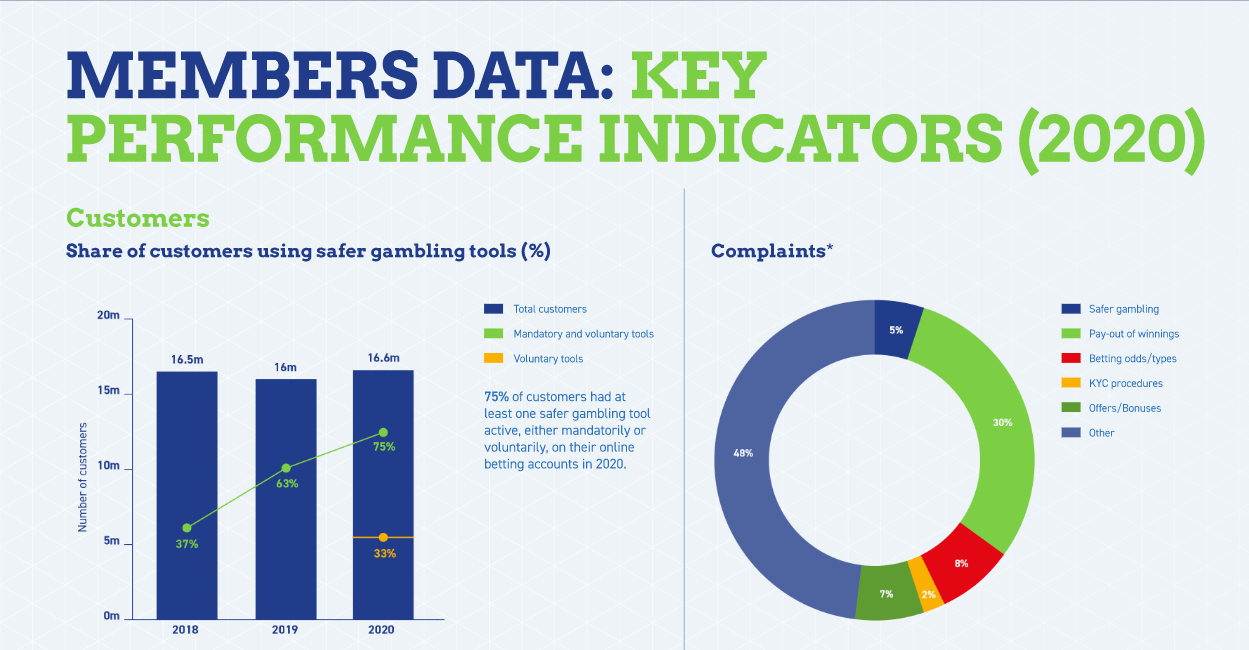 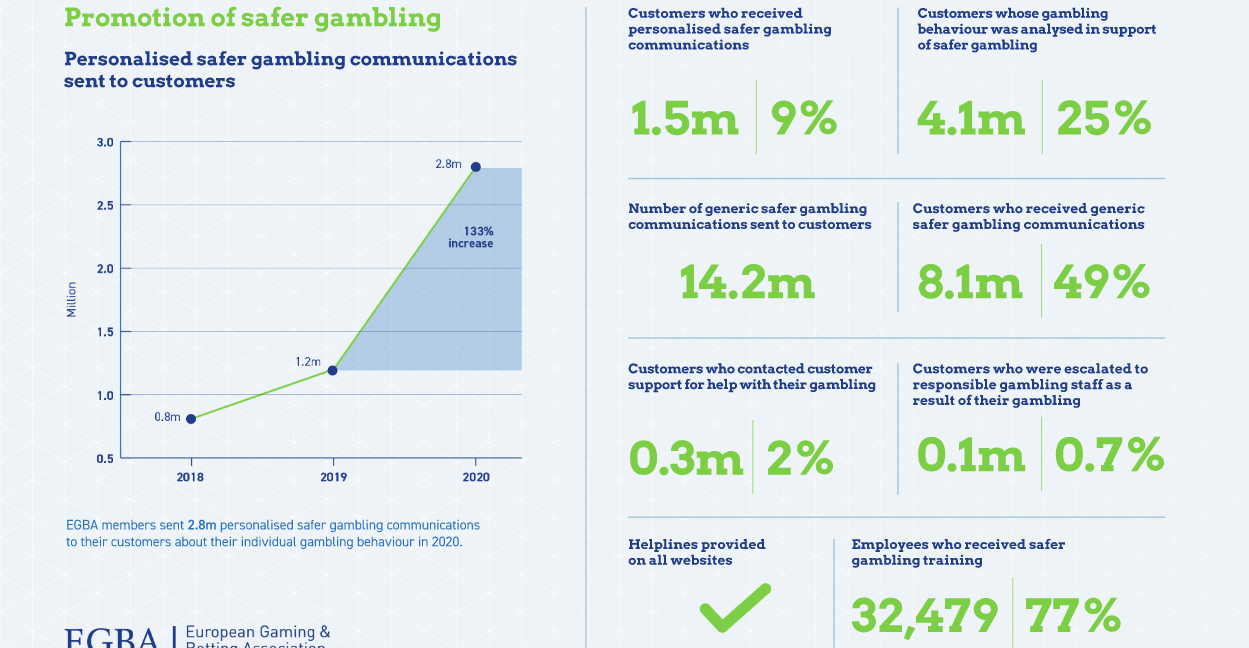 Marketing automation streamlines and simplifies the time-consuming process of marketing and sales responsibilities. By utilizing automation, it aids in the reduction of the marketing structure's complexity. It ensures robust effectiveness from lead generation to building solid acquisition/retention programs.

Marketing automation software ensures long-term business success in the gaming sector. Only those who make astute marketing decisions will stay on top. Integrate OptiKPI into your system to get started. Upload your player data and leave the rest to us.

Your player data will assist you in improving your business. With our intelligent analytics dashboards, you can analyze campaign results like a pro. Make a 360-degree perspective of each player to see what works and what doesn't when marketing.

OptiKPI ensures your marketing is streamlined and targeted to its tremendous potential. It makes the most of every campaign by reaching the correct audiences and effectively breaching them. You can create a customized, one-of-a-kind experience for players with a single click. Easily automate the distribution of these messages across multiple communication channels. Large numbers won’t hamper your campaigns; we allow bulk messaging (100 or 100 million). Set the parameters, and leave the rest to us. Our marketing automation software runs 24 hours a day, seven days a week, in real-time.

Why OptiKPI is the best marketing automation solution for Gaming Industry?

OptiKPI is specifically created for the gaming industry. Our behavioral targeting features can significantly improve your platform’s performance. The personalization and automation opportunities will make it easier than ever for you to connect with your gamers. To increase the chances of interaction, we help you capture their interests and focus on their behavior. OptiKPI can also seamlessly evolve with the evolution of the gaming industry and take advantage of newfound changes.

OptiKPI can be integrated into a gaming platform as a marketing assistance software within four weeks. Tweak and automate all your campaigns to run in real-time. We offer uncompromised service with 24/7 global customer assistance.